We can't wait to tell you all about this exciting guild content! 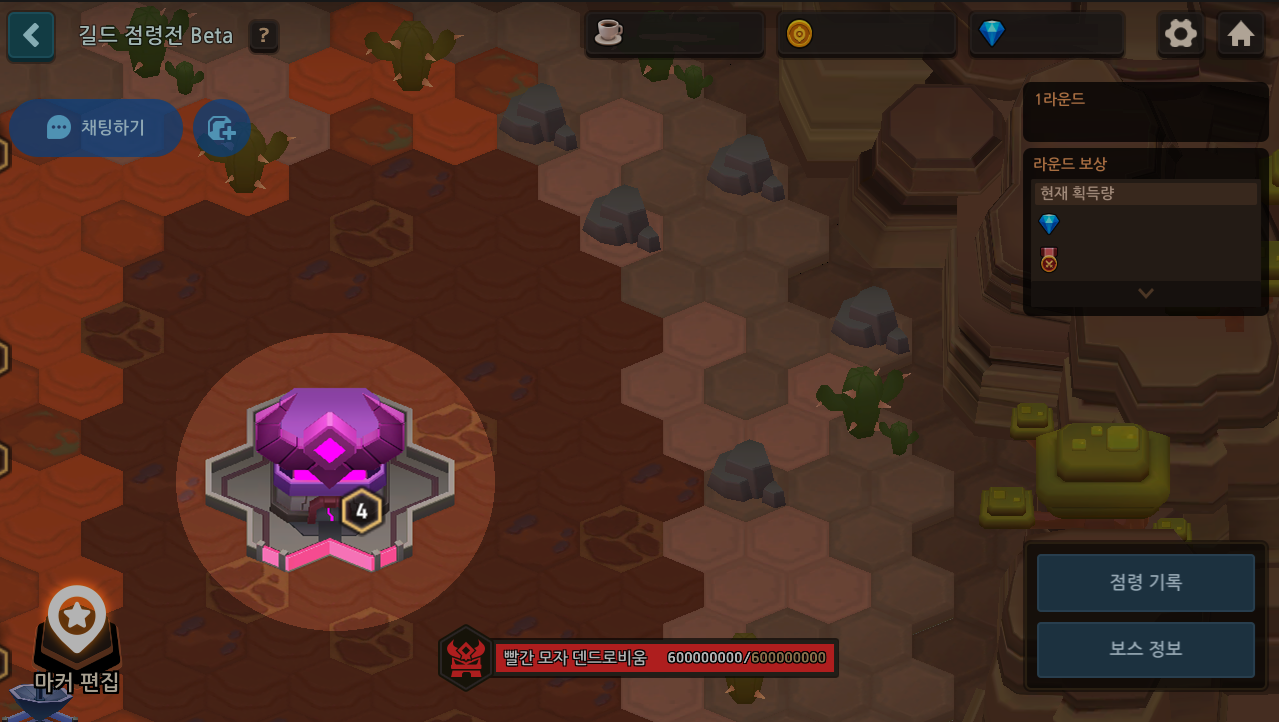 Base Types and Effects